Those eyes. That smile. Magnificent. 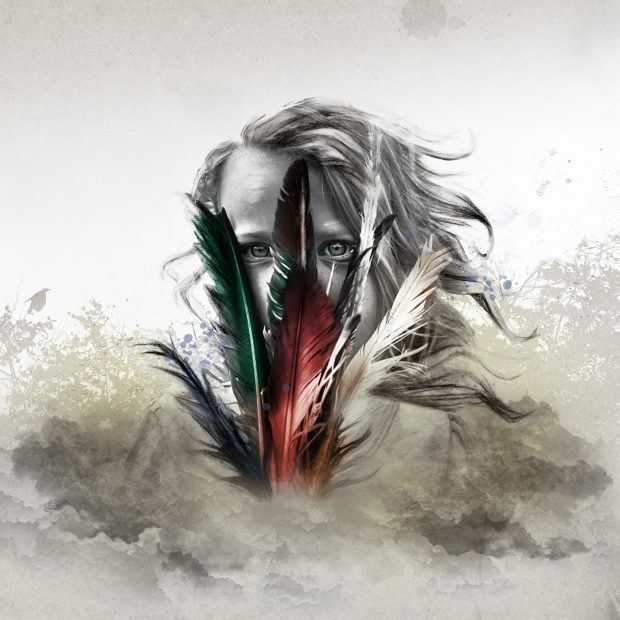 So I was in bed, and I couldn’t get that face I saw out of my head.. Those eyes.. That smile. I scribbled down words which ended up becoming quickest set of lyrics I’ve ever written..

That night was date night and we went to one of the oldest working cinemas in the country. Quite different – They don’t do popcorn. Initially gutted, but they have sofas and you can order drinks and really nice cakes via text. Nice!

Anyway the film began and at times it was quite a hard watch. 1950’s Black america. Full of inequality, poverty. racism, bitterness, loneliness, depression.

Films like these invite you into the suffering. It’s uncomfortable. But it pulls you out of your own world for a second and you start to share in something.

But actually it was one particular frame right at the end of the film that imprinted something on me, and still remains.

It was a face. The face of a child, born from an adulterous relationship. Doomed to the same life of pain and suffering as the generations before it you see in the film. Yet somehow there was an innocence in her eyes and a hope in her smile. Almost wild. That she dared to believe something better. Something new.

It’s so natural to label things and see things as comparisons and opposites, right? Tall – short. Pretty – ugly. Rich – poor. Black – white. Christian – Buddhist. Us – them. In – out.

It moves us to a place where we don’t see what’s in front of us any more. The label or judgement is all we see. Things just can’t ‘be’, without requiring some kind of distinction. Something good on one side, and not so good on the other.

But what would be left if all those labels where peeled away right in front of us?

I think I got a glimpse of that in the face of that girl in the film.

Like a Father holding a new born child. In all it’s frailty, smallness and vulnerability the natural response is just:

‘Flippin heck.. you are MAGNIFICENT’

No judgement based on the past, or worries of the future. Just that moment.

This child. This Magnificent child is you. It’s even me. It’s every brother and sister on this planet. From birth.