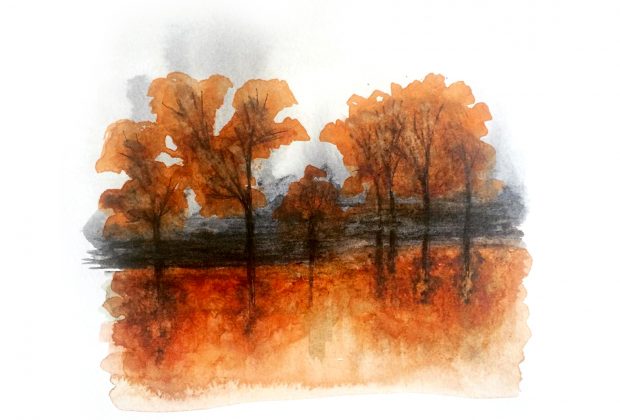 I’ve been wanting to write this for a couple months now as a follow up to my previous entry way back in October. It’s just been crazy busy. It’s that crazy time of year with so many mixed emotions for many. And busyness reigns.

For me too, it does feel I’ve been hit with a fresh dose of chaos in my life. With some circumstances coming up make for a good amount of uncertainty in my life than otherwise. Sometimes it’s exciting, but sometimes it’s just tiring. Where it’s hard to hold onto any answers or come to any solid conclusions.

But enough of the excuses, here I am finally, writing this on the first day of Winter having sailed through Autumn like it didn’t happen.

Gutted! As Autumn is my favourite season.

However much I wish we had the feature – you can’t ‘live pause’ the Seasons. Regardless of however fast we move around each beat in the Rhythm of the seasons, it won’t change. It remains a steady, effortless rhythm. And from the Atom to the Solar System and everything in-between –  everything has it’s own movement and rhythm.

Even our own breathing just happens to us without effort.

Autumn, I suppose is the exhale of Nature. It’s the season of dying. But it’s funny how it’s arguably the most beautiful of all seasons to witness.

Just as a leaf, full of all it’s vibrant colour and energy. Once confident, proud of it’s summer growth, now in pure disruption, chaos and uncertainty as it falls to the ground. It slowly disintegrates and is now formless as it’s life and energy breaks down into the soil. Enriching the soil for next season’s growth.

There’s a strange beauty isn’t there, in that dying is the same act of giving life.

But it happens. Bad stuff happens. And it’s so hard.

I wonder though if the more we can just sit with the uncertainty. Accept the chaos. Allow it to happen rather than denying and trying to stop it. We might be surprised by the life giving possibilities that come from it.

It’s a risk though. Sitting in the moment is a vulnerable scary place to be. Because you have no idea what could happen next and past hurts and pain have a tight hold on you as always.

Who know’s how things will unravel..

How does this chaos resolve?

Just as the Beatles said:

“And in my hour of darkness she is standing right in front of me speaking words of wisdom, let it be”

You never sing in the shower any more.. (Chaos Pt 1) 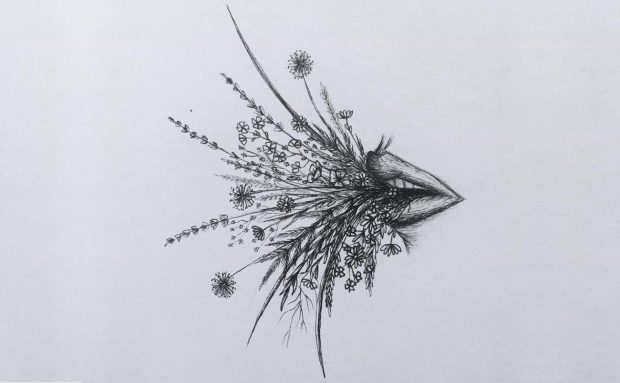 I think, like most people, I have the drive to control. To understand. To have something certain to hold onto when it’s tough.

But life seems to be so fluid and full of surprise. For better or worse, who really know’s what’s around the corner? We can try and calculate and predict, but we can’t fully control anything.

Some days it feels like I’ve got this. Sometimes I just want to run away.

I hadn’t thought it through properly really. I suppose you just muddle through the routine of the day like a rock in an ocean current. Except for times like when my wife said to me recently –

“You never sing in the shower any more”

We’ve all got our own problems. But on top of that there’s Trump, Brexit, The Syrian crisis, War in Yemen and everything else.

And then our brothers and sisters who don’t have the luxury of reading this blog on their phone iPad or laptop device – Who’s ever nagging thought is how they will feed their family.

A couple months ago we put the call out inviting anyone to share what Chaos means to them. The following week we had a 3 day stint in a cabin booked to write and record a new song and all we had was the song title:

Meet Me In The Chaos

You truly met with us in that and we had pages and pages of honest, open, gritty stories, poems, imagery, artwork, photos.

It was heavy and real.

But it was beautiful witnessing the courageous vulnerability in the sharing of people’s darkest times.

There’s something in it. Maybe a spark of movement. A tiny jolt of life. A brooding growth that slowly binds us together as we become more and more aware of our brother and sisterhood.

Take away the labels that divide us. The homeless guy on the corner on the way to work. The refugee trying to get into the country. The colleague who always gossips. The stranger sitting next to us on the train.

Take away those preconceptions and judgments we use to put people in boxes, and what we are left with is the same story of Joy, suffering and chaos as in our own lives.

Despite all the gadget connectivity, 53% of 18-34 year olds have felt depressed because they felt alone, while 11% say they feel lonely often (The Lonely Society, Mental Health Foundation)

It’s no secret Mental Health is a huge problem in the West.

Meet Me In The Chaos – Out Nov 16th. Be notified by joining the Inner Circle.

Meet Me In The Chaos Tour Dates:

Massive thanks to Wildflower Design for allowing us to use this drawing. (Prints are available on request)